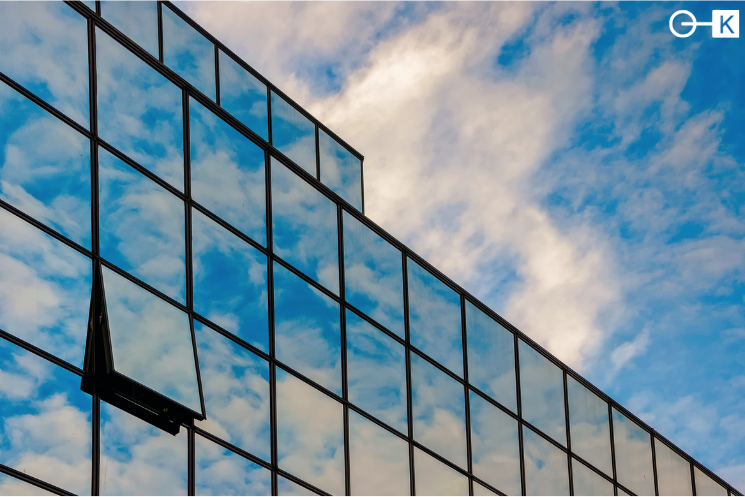 The facade industry is booming in India. The rise in spending power of the people, especially in Tier 2 and Tier 3 cities, has led to them investing in better aesthetics, look, and feel of buildings. According to Grand View Research, the Indian facade market is pegged at Rs. 15000 crore with expected annual growth rate of 20% between 2019 and 2025.

As the demand for facade rises across India, the need for custom components that are used in making facades will also rise. In the normal course, facade manufacturers order custom parts through the traditional process of sourcing and procurement from suppliers, which is often inefficient owing to lack of transparency across the value chain.

karkhana.io has developed an alternative way of getting components manufactured, which brings efficiency and speed to the sourcing and procurement process. Karkhana.io has developed an ecosystem of suppliers and customers, enabled through the digital platform, app.karkhana.io. The customers can send requirements of facade components to karkhana.io‘s digital platform. The platform matches the requirements to the right supplier and takes the responsibility of managing the project, right from raw material procurement till the delivery of the product. This alternative way allows customers to focus on designing the aesthetics of facades, marketing, and sales of facade.

What is curtain wall facade?

A curtain wall is a thin, lightweight and usually aluminum framed wall which forms the outer covering of a building. Curtain wall is non-structural i.e. they only carry their own weight and doesn’t carry floor or roof loads of the building.

The components of curtain wall facade are:

A mullion is a vertical beam that is used to divide window glazing into smaller units. They can provide structural support to window arch.

A transom is a horizontal beam that is used to divide window glazing into different sections.

Mullions are attached to the building with brackets at slab edges spanning 5-7m each. Mullions above and below are attached via internal sleeves.  Transoms are fitted to the mullions at predetermined points via brackets. And then, infill panels are fitted into rectangular openings created by mullions and transoms. The infill panel is typically a fixed glass, but can also be a combination of composite aluminum sheet, open sashes or stone.

As the curtain wall facade sector grows, the demand for standard wall and custom wall will increase. Karkhana.io can fulfill all the custom requirements as we can manufacture custom mullions, transoms, and brackets for curtain wall facade. 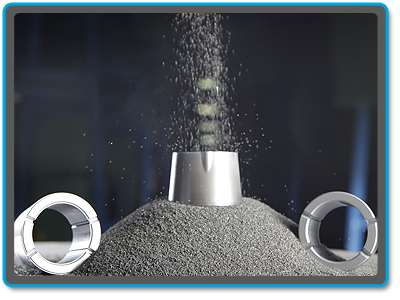 Powder Metallurgy (PM) is a green technology. It consumes lesser energy and utilizes more than 95% of raw material as compared to other manufacturing processes 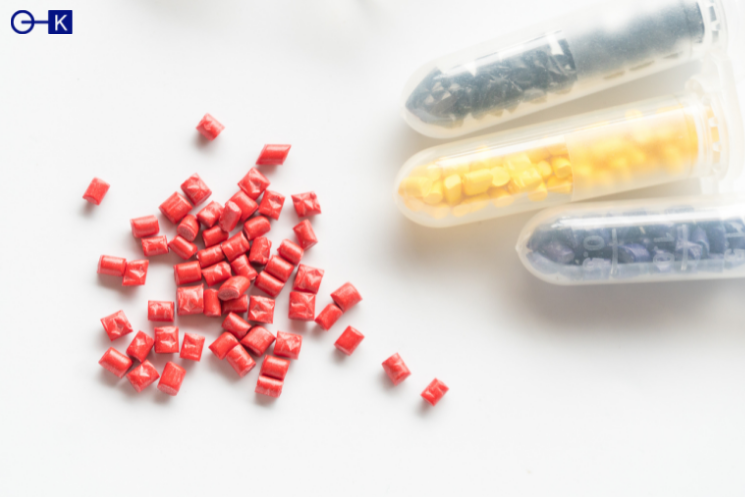 Five Things You Need To Know About Injection Molding

For successful injection molding, here are the five know-hows that everybody must know 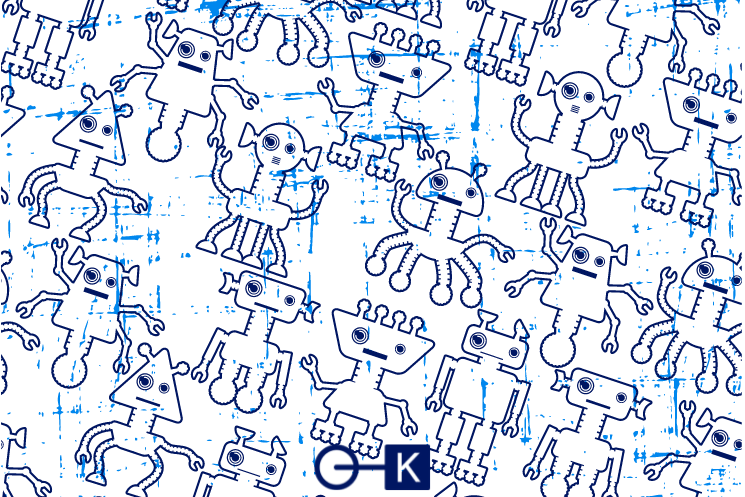